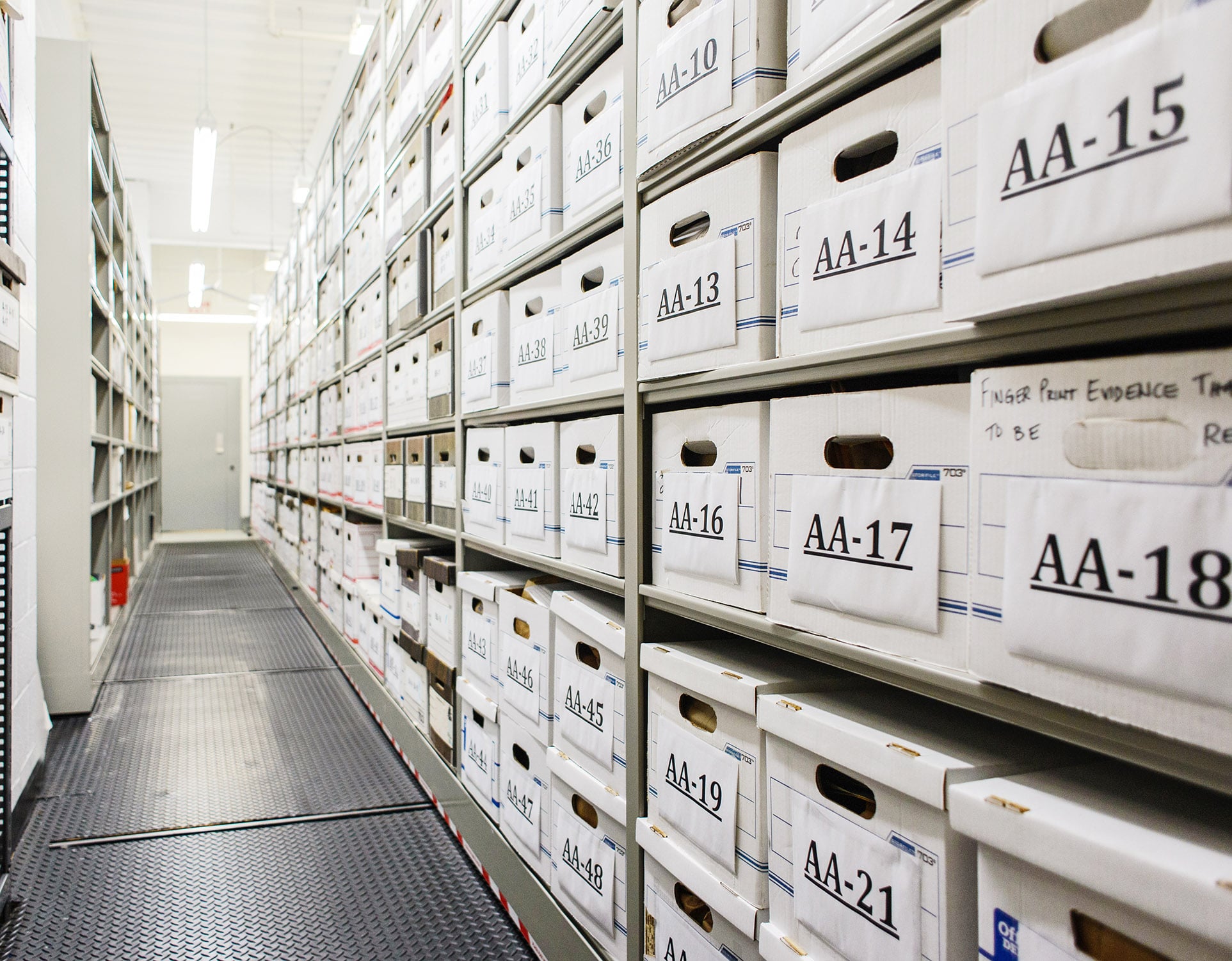 This thesis provides a comparative analysis of the rules governing the admissibility of improperly obtained evidence in Turkish and English law. The main objective is to consider how the issue in question can most appropriately be solved under the different legal circumstances of both countries and how the positive law of each country may benefit from each other on this particular problem.

Bıçak, Vahit (1995) A comparative study of the problem of the admissibility of improperly obtained evidence. PhD thesis, University of Nottingham.

The first chapter, which is the introduction, deals with a brief account of the object, the reasons, the goal and the method of the study. In order to place the issue in the context of the entire criminal justice systems, general comparison of Turkish and English law is subjected to examination in the second chapter. In Chapter Three, attention is turned to the theoretical issues associated with the problem of admissibility of improperly obtained evidence.
Obviously, if the nature and justification of possible solutions to the issue is understood correctly, the treatment of improperly obtained evidence may be better evaluated. It is argued that the most appropriate solution is to adopt a flexible approach, which requires a certain amount of discretion to be given to the judiciary, rather than a rigid one. The legitimacy of the verdict principle is argued to be the most appropriate principle to guide the exercise of the discretion. In Chapter Four, attention is drawn to the fact that, with regard to the admissibility of improperly obtained evidence, Turkey and England have shared similar legislative activities in recent years: the 1992 Amendment to the Code of Criminal Procedure for Turkey and the Police and Criminal Evidence Act 1984 for England. Both legislations include two operative provisions; one is a general provision for any evidence and one a specific provision for confessions. As far as the general provisions are concerned, evidence may be excluded in England if it has an adverse effect upon the fairness of the proceedings whereas in Turkey, where evidence is secured “hukuka aykiri olarak” (unlawfully), it required to be suppressed. The amount of evidence excluded under these provisions may or may not be similar depending on how the Turkish and English judges interpret, the key words. Although the exact determination of what circumstances must exist before the fairness of the proceedings is adversely affected or before the lawfulness of a procedure is breached will undoubtedly require decades of jurisprudence, it is submitted that they may be interpreted quite similarly. In Chapter Six, it is argued there is a clear consensus between Turkish and English laws as to the fact that involuntariness is the decisive criterion for the admissibility of improperly obtained confessions. In the Next Chapter, the possibility of whether the same amount of evidence will be excluded by the operation of “unlawfulness” and “unfairness” concepts has been tested in the context of evidence obtained in breach of safeguards designed to protect the suspect. In the final chapter, it is concluded that there are, to a great extent, similarities in the ways the two countries deal with the issue, despite the fact that they do not share the same legal tradition. This finding contributes to deepen the belief in the existence of a unitary sense of criminal justice.

Bıçak, Vahit (1995) A comparative study of the problem of the admissibility of improperly obtained evidence. PhD thesis, University of Nottingham. 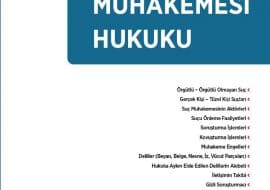 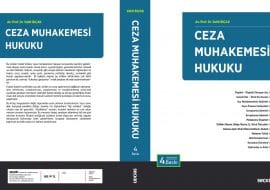 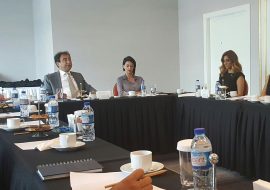 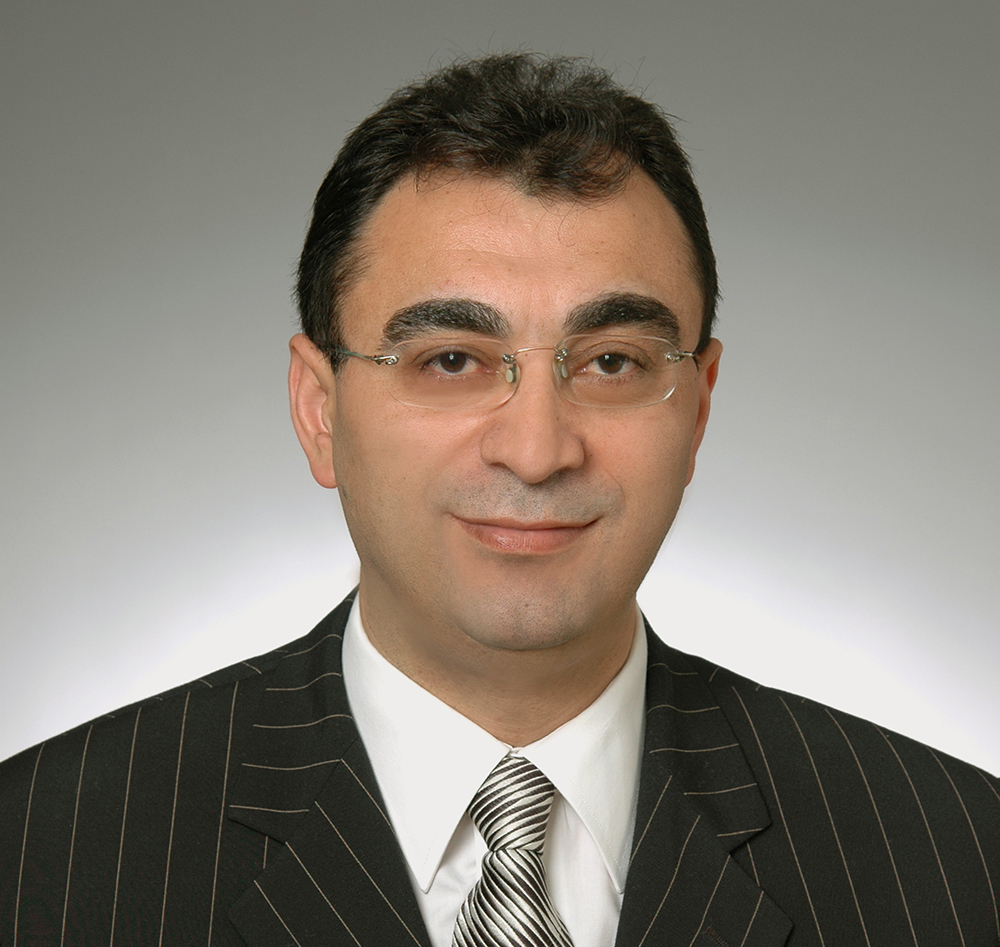